This Saturday, I was in a Tracker team commanded by Lt. Bob Sayce,& carried the PRC25 “sig” set in our team at the time, & attached to the “Kiwi” Victor Coy, with whom we had many experiences, good & not so good, during out tour. It was sometime around 9am, & not all that long after moving off for a day’s patrolling, our team being not too far off the front of the column, & with me with a plug in one ear, listening into AFVN Radio’s “Good Morning Vietnam” program, the very final morning show for departing US presenter Marine Sgt. John Horton, my favourite, returning to “the world” as we called any place other than Vietnam.

I don’t recall just how it started, but as we came in out of a relative cleared area into an area of bamboo thicket, all hell broke loose. “The shit was flying”.Machine gun  & small arms fire, explosions. We hit the dirt, & there were the sounds of a pitched battle raging all round, but especially up front of us. My CO,  Lt. Sayce, called on me to lob a grenade to the front, which I did, (the only time I did “in anger.”) We took cover behind bamboo bungs, while  thoughts of Gen. Custer’s fate flashed through my head for an instant. At that moment, my estimation of the bravado & furocity of the “Kiwi” soldier in action was born. Many, if not the majority, are of Maori extraction, a “warrior” race, & as they swept past us, the sounds of whoops & holla’s, with broad grins on their faces as the shit flew around their heads, firing machine guns, M79’s, & lighter weapons from the hip, filled one with unbounded confidence. “I’m glad these blokes are on our side” I thought. A scene which will never leave me.

Not knowing what we had walked into, the NZ CO ordered the Artillery Fwd. Observer travelling with us to call in a fire-mission on whatever was confronting us.

A round was landed, then another, only closer, & then——-

Not more than 100yds in front, a full salvo or two landed, I remember the crashing trees, the intense noise, & the sound of whizzing shrapnel past our ears, & overhead, with twigs & leaves falling all around us. How close can one get to “mother earth.” VERY CLOSE indeed!

Eventually, & after maybe 20mins, all was quiet, & the Kiwi’s made a clearing sweep. What they found was a bunker system in the bamboo forest, walked right into. One Kiwi was KIA, L/Cpl Bensseman, & several others WIA in the action that morning.

It’s only when all falls silent again, & the adrenaline level drops, that the “shakes” start,

I discovered on that morning. A cigarette helped, though I was not a smoker,… then.- 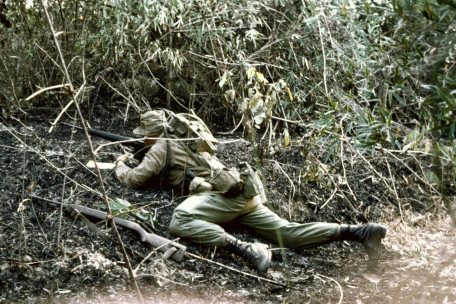 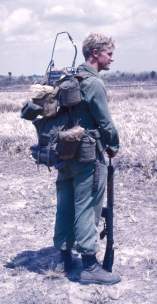 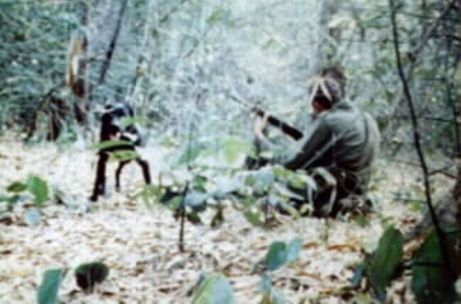 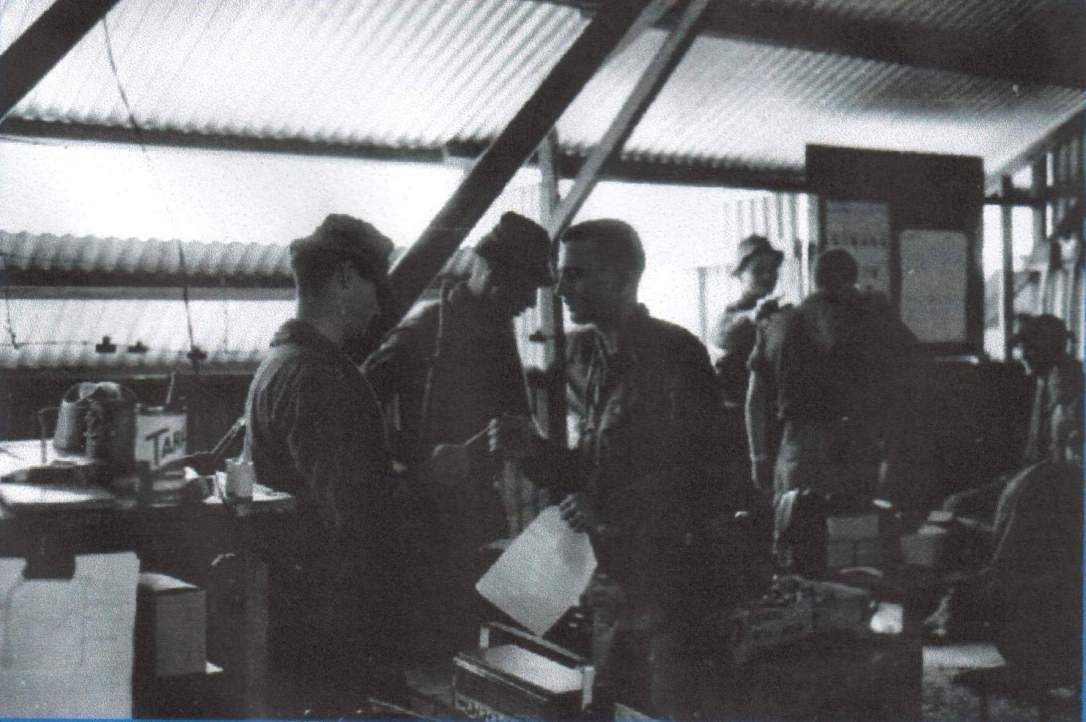 The story of ex Royal Marine and his time in the Australian Army whilst serving on active service during the Vietnam War.

We WERE REOs Australian Infantry Reinforcements in Vietnam

Follow WE WERE REOs Australian Infantry Reinforcements in Vietnam on WordPress.com

WE WERE REOs Australian Infantry Reinforcements in Vietnam

The experience of being a reinforcement to multiple Infantry Battalions during Vietnam Conflict.